Water Damage In Your Crawl Space

Oftentimes, water damage that is found in areas like a crawl space are caused by leaky pipes, flooding from groundwater or run off from rainfall. Knowing the source of your water damage is the first step you will want to take when assessing the damage and figuring out what needs to be done. If the damage in your crawlspace is caused by water seeping up through the ground or coming in at ground level then standard homeowners insurance will not cover the costs. If you believe the chances are high that you could potentially deal with flooding in your crawl space then you will want to add this type of insurance to your homeowners policy. If you have leaky pipes however, homeowners insurance will be more likely to cover some or all of the costs. This will be dependent on whether or not the leak was sudden or over an extended period of time. Damage caused by slow leaks in your piping system are considered to be improperly maintained and will most likely result in lack of coverage whereas a sudden burst in the pipes or plumbing malfunction is usually covered.

Vermin Damage In Your Crawl Space

Vermin is a broad term used to identify animals such as rodents, raccoons, squirrels and possums. Each of these can be responsible for damaging your crawl space but not all homeowners insurance policies will cover the damage. When it comes to critters invading your home, coverage for damage is usually dependent upon how long the animal has been in your home and if homeowners neglecting to maintain their residence is considered the cause of damage. For example, damage to crawl spaces caused by rodents is not typically covered by homeowners insurance because the damage they cause is considered an effect over time which places the homeowner as the responsible party since damage could have been avoided with routine maintenance. However, if a wild animal like a raccoon finds its way into your crawl space and causes damage, this is more likely to be covered by insurance as they can wreak havoc pretty quickly. One thing to note concerning animals that are quick to invade your home and cause damage is that homeowners insurance will typically only cover the costs of structural damage, not the damage of personal property.

Mold Damage In Your Crawl Space

It’s normal to have some water in your crawl space, especially if there was just a rain storm but any water that gets into the crawl space should be able to evaporate fairly quickly otherwise the likelihood of mold growth increases. Stagnant water allows for moisture to build up and where there is moisture you are sure to find the growth of mold. Mold is destructive because its spores travel quickly and are a health concern for humans. As mold grows underneath your home in the crawl space, the air that circulates from your crawl space eventually finds its way into your home. This is the air that you breathe and for those who have asthma or other breathing restrictions, mold spores can be dangerous. When it comes to homeowners insurance, coverage for mold damage will be dependent on the cause of mold. If mold was caused by a flood then the coverage would fall underneath one’s flood coverage plan which is not typically standard. If the mold damage is caused by what is considered a ‘covered peril’, an event that damages a home or belongings, then it may be covered but the likelihood of coverage is grim. Most insurance policies do not cover mold damage due to moisture, flooding or preventable leaks.

Homeowner’s insurance policies are known to have lots of loopholes. The best thing you can do for you and your family is to educate yourself on what your insurance plan covers and then add anything to it that you may feel you or your home may be at risk of. If you live in a wet climate, looking into a plan that covers mold damage may be a good idea. If you live on farmland where you know you will be surrounded by wildlife, then you may need to look into a plan that covers damage caused by vermin. Understanding the risks that surround your home and property are key in deciding which homeowner’s insurance plan is best suited for you and your family.

← Prev: Why You Should Hire Pest Control Companies That Integrate Video Surveillance Into Their Pest Control Strategy The S.M.A.R.T. Process Step 1 - Identifying The Source Of Infestation → 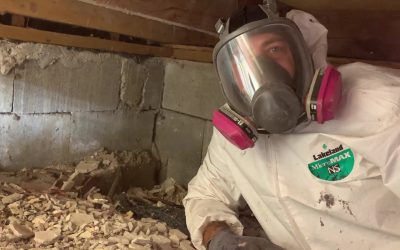 The Do’s And Don’ts Of Cleaning Your Crawlspace

Most people do not pay attention to their crawl space until something goes wrong and unfortunately that can equate to... 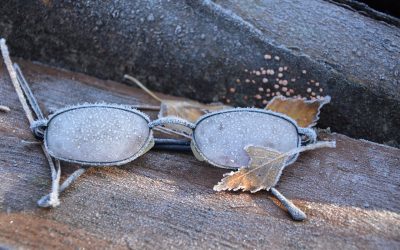 The Benefits Of Winterizing Your Pacific NW Home

It's fall! And before we know it, it will be time to hunker down with cozy blankets, our favorite reads or maybe just... 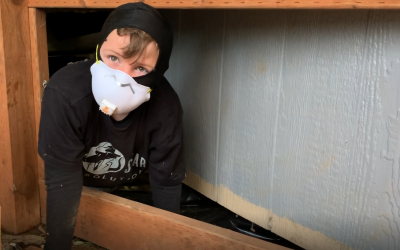 Why Do Homes Have A Crawl Space?

Depending on where you live, homes are either built with a basement, crawl space or on top of a concrete slab. There’s...