What Species Of Bats Live In The Northwest 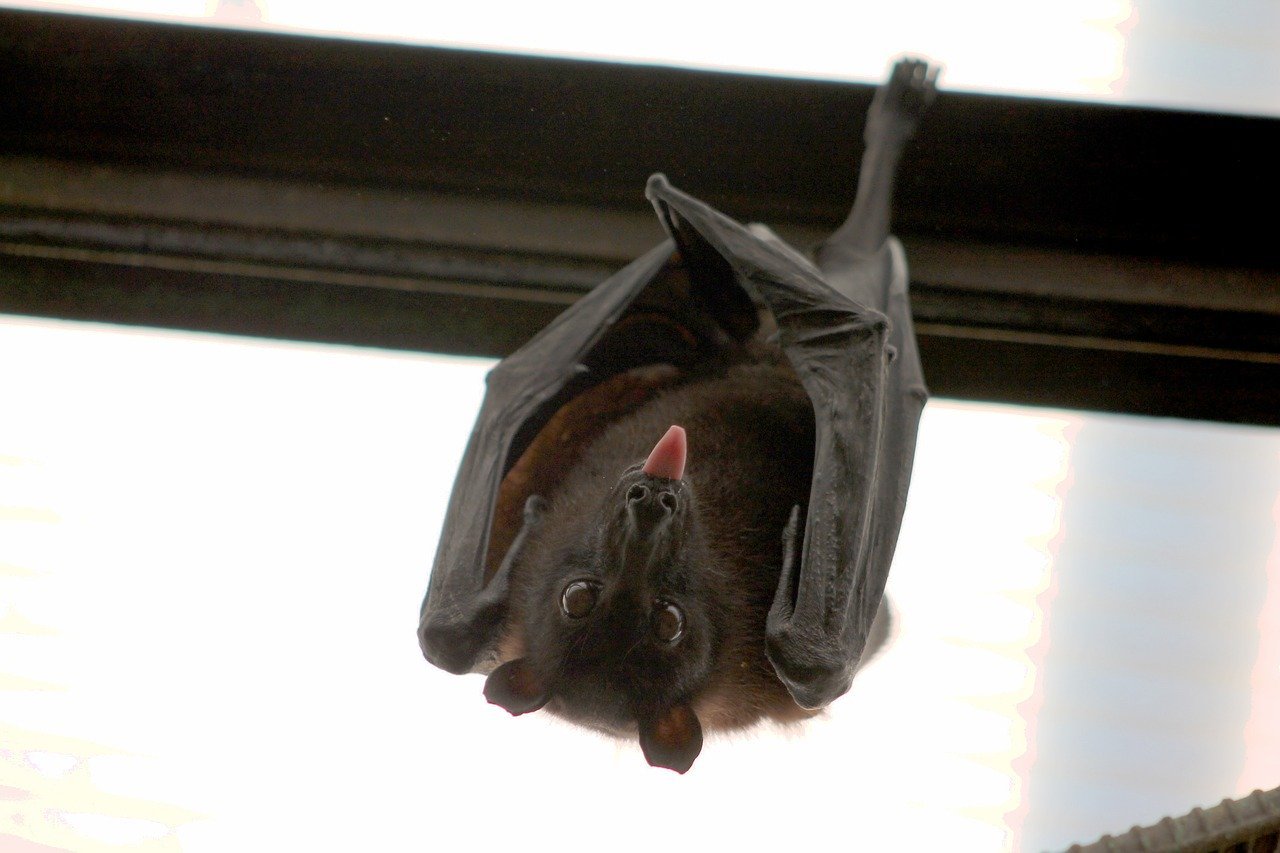 Have you noticed something flying around your home that resembles a sparrow at night? What you’re probably seeing are bats! There are a lot of myths surrounding these mammals and here we will discuss how they are actually beneficial, where you need to worry and what you can do if you find bats roosting in your home.

What Common Species Of Bats Live In The Northwest?

There are fifteen species of bats that live in the Pacific Northwest but the ones that are most commonly seen flying around in the evening hours are the little brown bat (Myotis lucifugus), the Yuma myotis (Myotis yumanensis), the big brown bat (Eptesicus fuscus), the pallid bat (Antrozous pallidus), and the California myotis (Myotis californicus).

• Myotis lucifugus – also known as the little brown bat; it is most closely related to the Arizona myotis. This species, myotis lucifugus, is found in North America having a small body, shiny brown fur and mouse-like ears.

• Myotis yumanensis – also known as Yuma myotis, this species is a vesper bat native to western North America. It’s small in size with a shortened skull and does not have a sagittal crest which is a prominent ridge of bone that projects upwards from the cranial vault along its midline.

• Eptesicus fuscus – also known as the big brown bat, this species of vesper bat is found widely throughout North America, the Caribbean, and the northern portion of South America. Compared to similar species, it is considered large in size. These bats are found within cities, towns and rural areas along with heavily forested regions.

• Antrozous pallidus – also known as the pallid bat, this species has yellowish brown to cream colored fur on its back and white fur on its belly. Its ears are easily recognizable as they are almost half as long as its body along with its big eyes. Mostly found in smaller groupings, they hibernate deep within crevices in canyon walls, buildings or caves where the temperatures are constant.

•Myotis californicus – also known as the California myotis, this species of vesper bat is found in Canada, Guatemala, Mexico, and in the western United States. It is one of the most abundant bats found in desert habitats but is also known to be seen within oak and ponderosa pine woodlands. In Washington it is considered one of the smallest of all the bats within the state.

How Are Bats Beneficial?

Bats are nocturnal mammals that hunt at night and roost during the day. They can often be found in trees, under eaves or in buildings where they find openings into roofs, attics or walls. Mostly active during the spring and summer, they come out at night to feed on insects which aids in preserving the natural balance of life. Though there are many predators to insects, most hunt during the day which leave bats to take over during the nighttime hours. A nursing female bat is known to consume her body weight in insects each night during the summer months. Because most bats are insectivores, they typically live around freshwater where insects thrive, including those pesky mosquitoes! Without mammals like bats, we would see far more insects in the world. 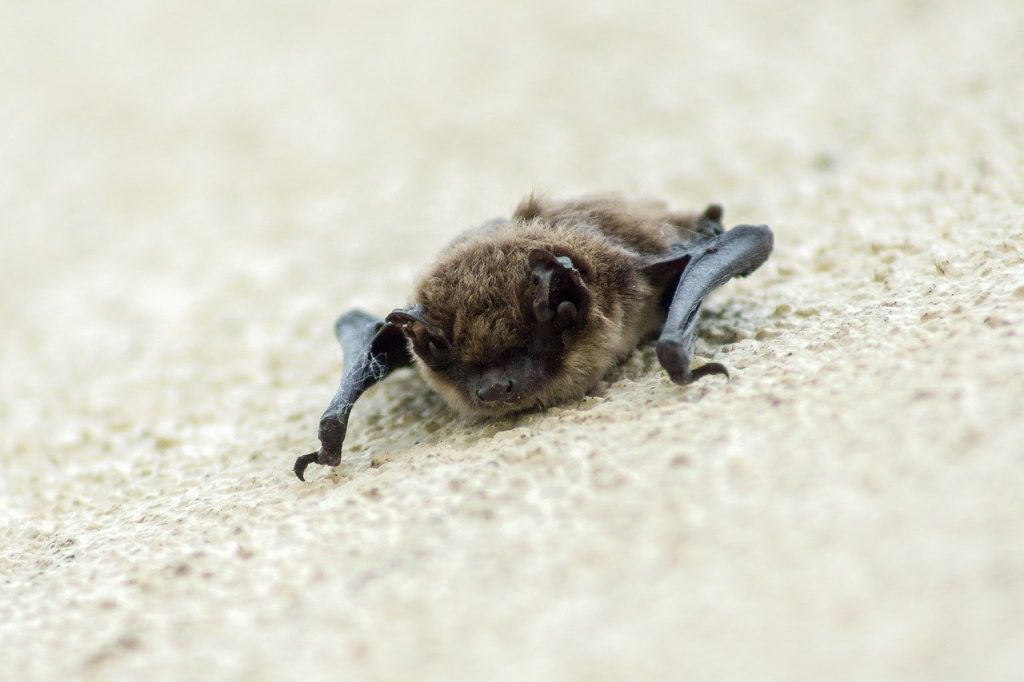 Do I Need To Be Worried About Rabies From Bats?

The good news is that bats prefer to avoid humans. If a bat is seen flying near someone it’s most likely because insects are present due to the heat radiating from the human body. Where rabies are concerned, not every bat is a carrier. Less than one bat in 20,000 is known to have rabies. With few bats as carriers and all bats preferring to keep their distance from humans, there is no reason to worry about contracting rabies. However, it’s also not recommended that you pick up a bat with your bare hands if you happen to come across one.

If you are in a situation where you or your pet has been bitten by a bat and you suspect rabies you will want to wash the area with soap and water and call a medical professional. There are only a few cases of rabies transmission from bats to humans in the U.S. but it is always better to lean on the side of caution. Rabid bats will behave outside of their characteristics like flying during the day or not flying at all. They may come near people, seem lethargic and ultimately become approachable which is where one can be at risk. Remember, healthy bats avoid people!

What If Bats Are Roosting In My Home?

Have you noticed urine stains along your walls or bat droppings under wooden beams or possible hanging spots where bats could roost? These are sure tale signs that you have bats roosting in your home. Bats will pick areas that are dark and mostly undisturbed. You may not actually see them roosting but their excrement can be evident. If you think you have bats roosting in your home you’ll want to call a professional that can humanely remove bats and effectively clean the area they are roosting in.

Bat droppings are extremely dangerous to human health. They carry a variety of diseases and parasites; one such disease called Histoplasmosis can cause serious respiratory infection just through breathing in particles from the bat guano. Bats are also known to carry parasites that can infect humans and pets. Safely and effectively treating areas of the home that have been soiled by bats requires professional sanitation and removal methods as insulation and other parts of the home may need to be removed before it is considered safe to be in your home.

If you think you have bats roosting in your home, attic, barn or any other area of you or your pets living space, call a bat pest control professional right away. Do not touch the bat or any of the waste materials it leaves behind. If you happen to get a stray bat fly into your home, close off all interior entry points and open areas where it can find its way outside. The bat will keep flying until it finds a way out. There is no need to try and coax it out on your own. Even if it stops to take a rest, leave the bat to do what it knows best. It wants out just as much as you do! In the case where the bat is unable to fly out on its own, you can remove it with gloves but the safest bet is calling your local pest control company.

← Prev: The Emergence Of Rats In Response To Social Distancing The Benefits Of Winterizing Your Pacific NW Home → 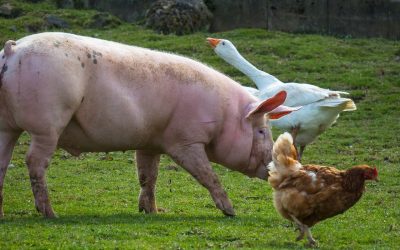 What Are The Rules For Raising Livestock In Vancouver Washington

In today's world more and more homeowners are raising livestock. Whether it be raising chickens for eggs or owning a... 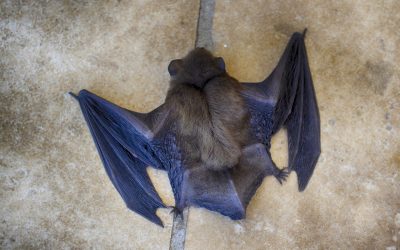 There are more than fifteen species of bats that live in the state of Washington. Learn more about what species of... 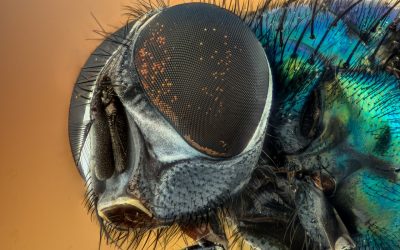 How Rat Poison Can Lead To A Fly Infestation

It makes sense that if you have a rat issue you would treat it with rat poison but what you may not know is that...