How Rat Poison Can Lead To A Fly Infestation It makes sense that if you have a rat issue you would treat it with rat poison but what you may not know is that decision can turn into an even bigger issue. Knowing that rats often come in numbers, one may want to think twice about killing them with rat poison as you may go from a rat problem to a fly infestation.

How Does Rat Poison Work

Rat poison, also known as rodenticide, comes in a variety of different types. The most common type is the anticoagulant. Rodenticides overall purpose is to bait rats into ingesting them causing them to slowly die. The anticoagulant rodenticide operates by preventing rats’ blood from clotting which leads to them slowly dying from the inside out. There are a number of factors that come into play when it comes to the effectiveness of rat poison. If rats are not attracted to the poison or unlikely to come across it then the effectiveness will be lessened. Rodenticides are created to entice rats to eat them but they still need to be properly placed to be effective. This can pose an issue as some homeowners may have pets and/or children that they do not want coming across the rodenticide for risk of being poisoned themselves. Rodenticides are extremely toxic and dangerous for humans and/or pets. Just contact with rodenticide on the skin can lead to a reaction, let alone if it is ingested. If these poisons have been ingested by either children or pets you will want to pursue medical care immediately.

The Downside Of Using Rat Poison

Rats will die after a matter of a day to a few days after ingesting poison. Once they do, their carcass will be left to rot and decay. Because of the nature of rats, if one rat is spotted it is likely that there are multiple rats in the area. The concern is that once a rat starts the decaying process, flying insects like flies will be attracted to the decaying carcass. Blow flies in particular are attracted to decaying flesh at which point they will lay their eggs and produce maggots. Just like rats can populate quickly within a short period of time, so do flies. It’s common for the smell of dead rats to not even be noticed until a fly infestation has already occurred. Now, you will not only be dealing with a dead rat issue but a fly infestation that will make even the toughest of stomachs churn. Flies are known for carrying bacteria with them because of where they are known to land. When it comes to decaying rats, flies landing on this decayed flesh will eventually transfer dangerous bacteria and even disease. 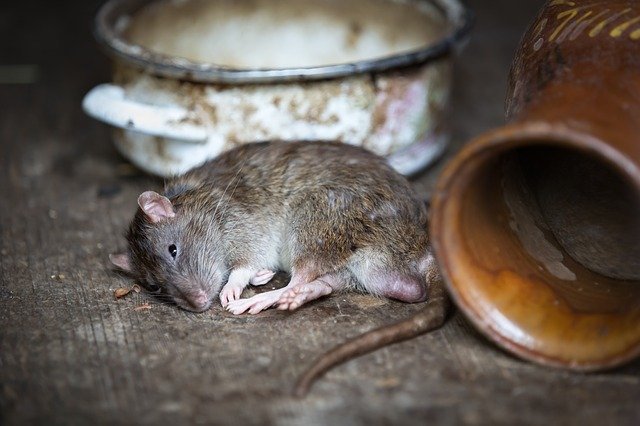 If you notice an abnormal amount of flies in or around your home this is a sure sign of something beyond just a fly infestation. Flies are attracted to decaying matter. They have a keen sense of smell and will travel a long way in pursuit of it. Once they have found what they are attracted to they are highly likely to lay eggs and produce even more flies! There are a lot of different products for getting rid of flies but the key to actually riding yourself of a fly infestation is getting rid of the source that is keeping them around in the first place. Surveying your property for a dead animal is a good first step. Wildlife is everywhere and that means they can end up dead in your yard, garden or anywhere around your property. If you happen across a dead animal dispose of it by wearing gloves, a mask and sealing it in an airtight bag to be disposed of in the trash. If you’re fortunate, this will be the only thing you have to do.

If, however, you don’t see any signs of a dead animal but can tell that flies are congregating around particular areas of your home or property you will want to contact a professional pest control company as it is likely that the dead animal(s) is somewhere that cannot be easily reached. Rats are notorious for getting beneath homes in crawl spaces where they easily go unnoticed. If they die there, they will sit and rot, attracting all those flies you are noticing. Because rats and their byproduct harbor harmful bacteria and disease you do not want to remove them on your own. By calling a professional pest control company, a skilled and knowledgeable technician can take care of the problem for you without placing you at risk.

A knowledgeable and skilled pest control technician will not only be able to eradicate your rat and thus fly issue but be able to provide you with a greater understanding of how you can prevent the issue from happening again.

← Prev: How Do You Get The Hantavirus? Fun Easter Egg Hunt Ideas Everyone Will Love → 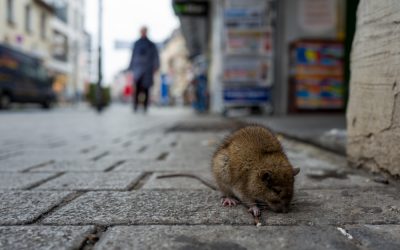 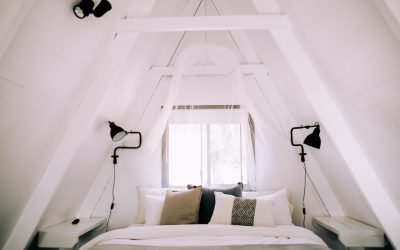